Last weekend I had the chance to visit Auckland’s Town Hall together with 12 other photographers; all of us hellbent on getting photos of the organ (which is the largest musical instrument in New Zealand). The city’s Town Hall is a popular and frequently booked venue for all kinds of concerts. I have seen the lovely Regina Spektor here and enjoyed a fun performance of Tenacious D.

However, last weekend’s photo meetup definitely had the most surprising twist: I got locked up inside the Town Hall foyer on a long weekend!

Spoiler alert: I didn’t stay in there for the whole weekend. But before telling more I want to show you a few of the photos I took so you can imagine the place while reading the end of the story below this gallery. 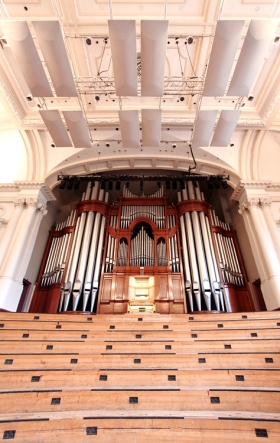 Panorama of the Town Hall organ from the stage, Auckland, New Zealand 2013 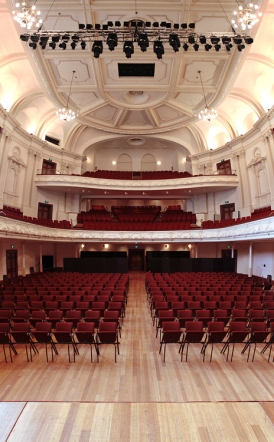 Panorama of the Great Hall from the stage 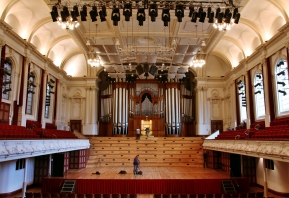 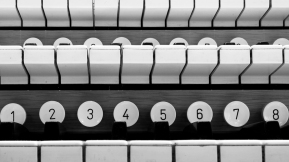 It was extensively remodelled in 1969-1970 to produce a then-fashionable Baroque sound, New Zealand 2013 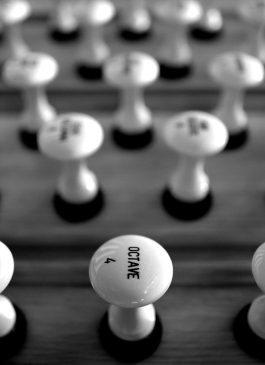 The resulting compromised instrument was dismantled once more in January 2008 for restoration and rebuilding, New Zealand 2013 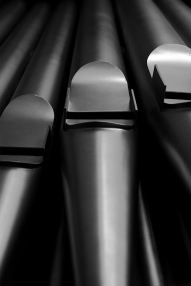 The organ itself is a ‘Protected Object’ in New Zealand law, Auckland 2013 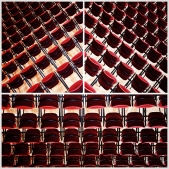 The Great Hall seats over 1,500 people in theatre-style; some concerts are free admission though and the audience is standing to win more space 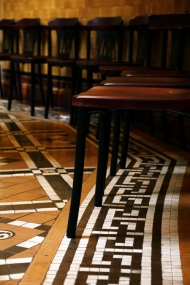 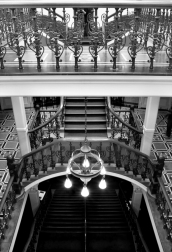 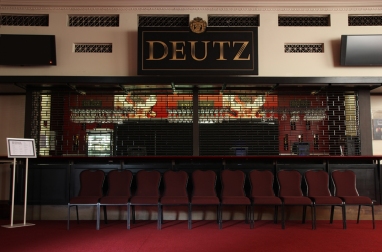 No concert today; that’s the image which cost me 30 minutes of my freedom :-)

So what happened? I was taking photos (obviously) in the foyer of the building when I saw my fellow photogs moving back to the Great Hall and towards the stage exit. I packed my camera and tripod and followed them till I found myself in front of a big wooden door – locked.

At first I thought I must have mistaken the door, so I went ahead and tried all of them – none opened. Now I started to knock two, three times at each available door. I was sure someone would hear me since everyone left only a minute earlier – negative. I started reflecting on my situation: I was locked up in a public building which would be closed over the long weekend (Monday was a holiday here), but I had no idea how to benefit from being locked into the building’s foyer (I might have had ideas for the concert hall though, haha).

For a few minutes I relied on the head count. We were 13 when we entered. One of us had to leave ealier, leaving 12 of us. But apparently there was no final head count / rescue in sight…

I ended up making use of my all time low battery mobile phone before it conked out and started setting up a phone chain. I called my boyfriend, who then called the photo meetup organizer, who then called a woman from security, who finally got back to me and managed to navigate me through Auckland’s Town Hall using the camera surveillance system.

I am happy to tell you that I now know how to leave the building in case this ever happens to me again (never say never, right!?). I regained my freedom after 30 minutes. Neither any persons nor property have been harmed during / after my little adventure ;-)

Oh, and I learned one day later that there has been a final head count. They counted 11 and assumed someone else left earlier without informing the rest of us. Kiwi style!